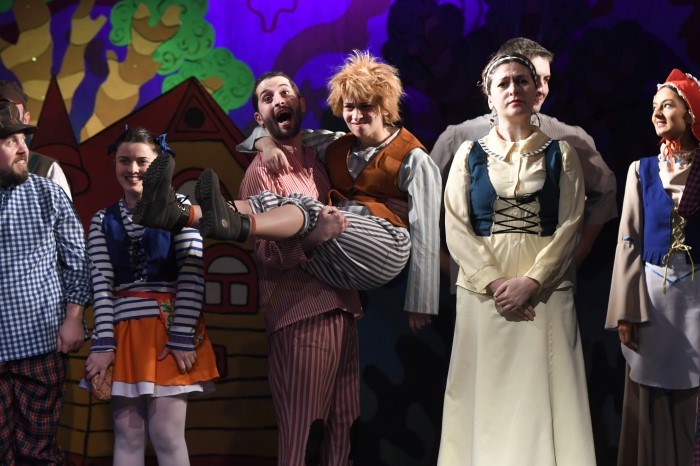 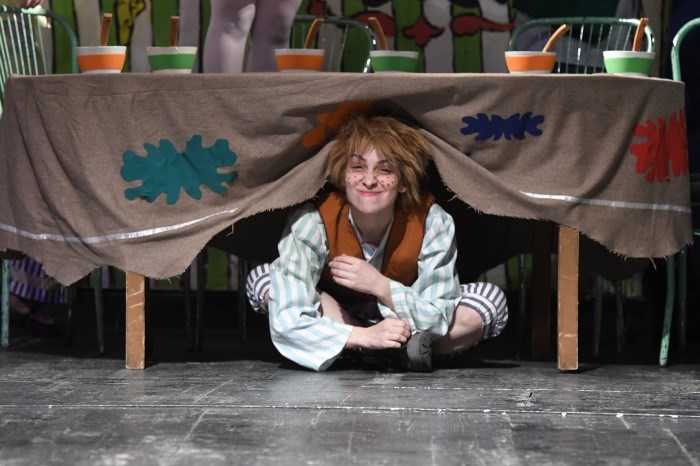 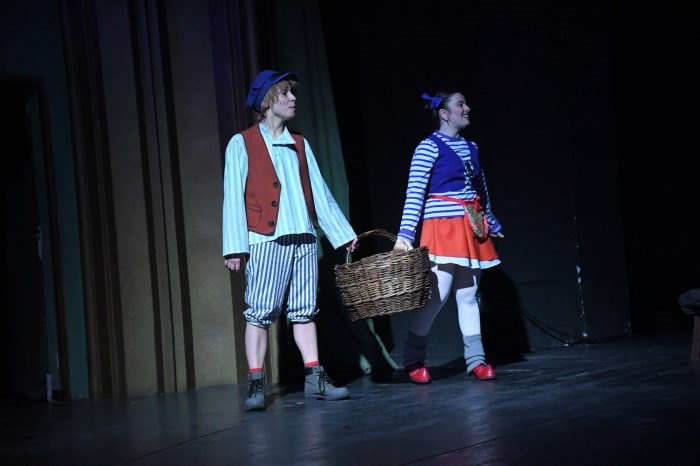 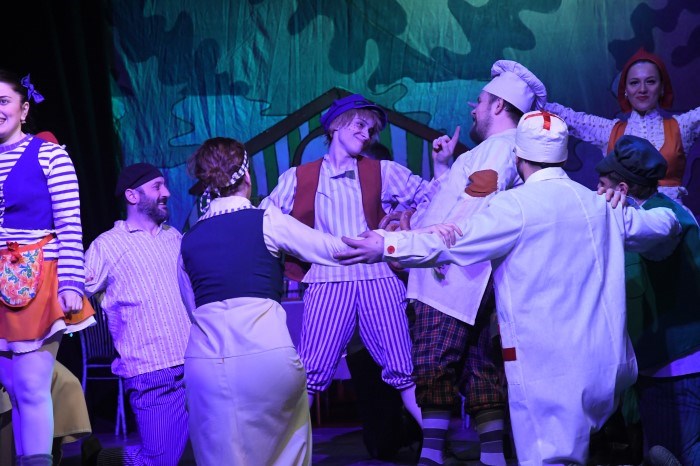 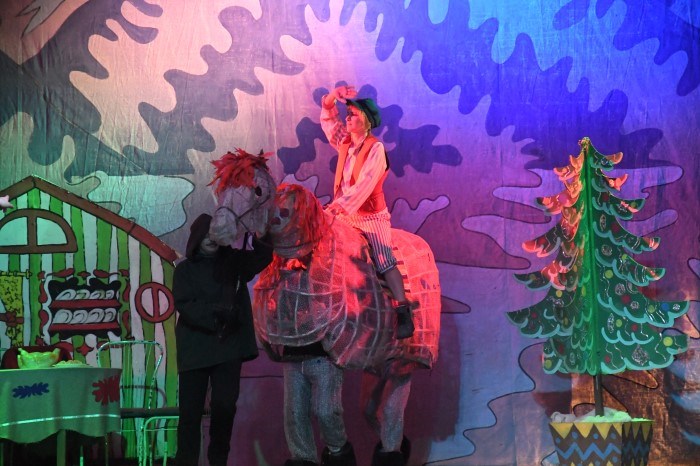 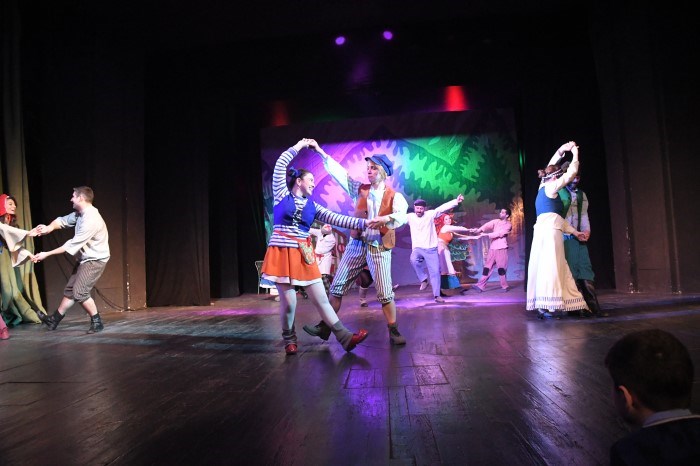 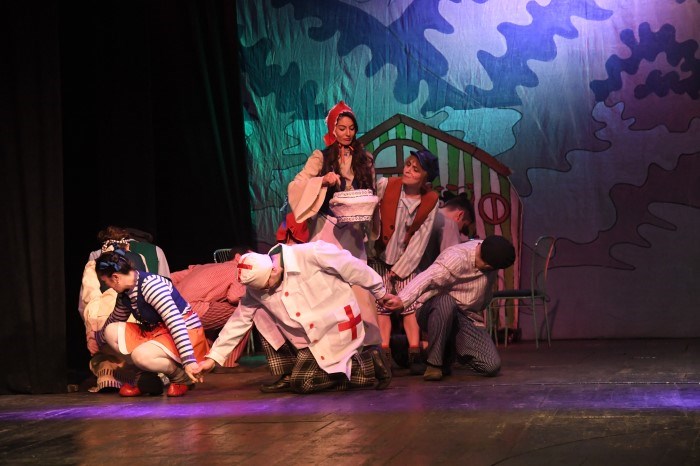 The Adventure of Emil

Emil Svensson lives with his mother Alma and father Anton, little sister Ida, farmhand Alfred, and maid Lina on a farm in Småland. He is an unusually lively little boy, who just can't resist trying out every whim that enters into his head. Always with the best intentions in mind, because he is a good-hearted child, but often with catastrophic results, especially for his short-tempered fater. And the father's patience is certainly tried, as Emil gets his head stuck in the family's only soup bowl and arranges a lavish Christmas party for the poor.