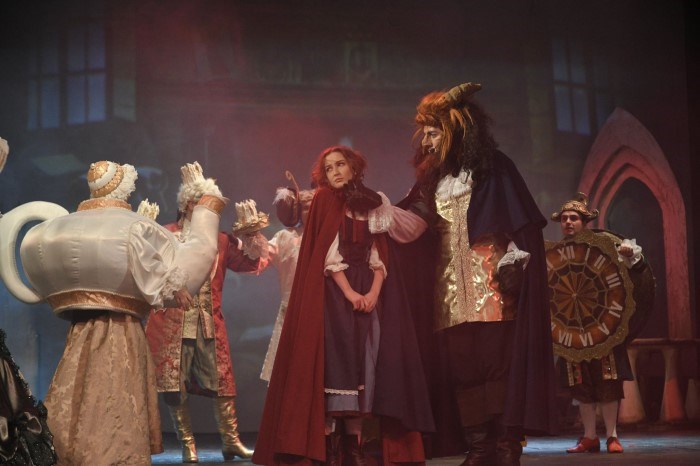 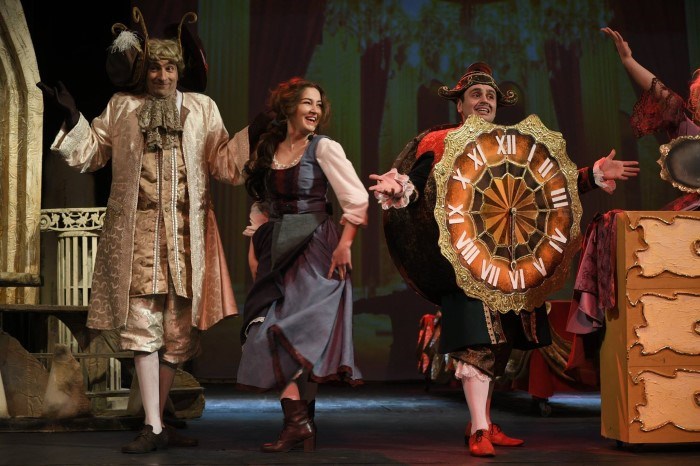 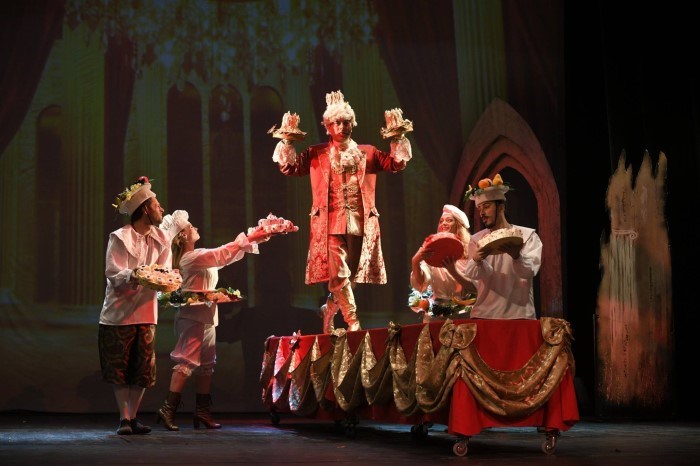 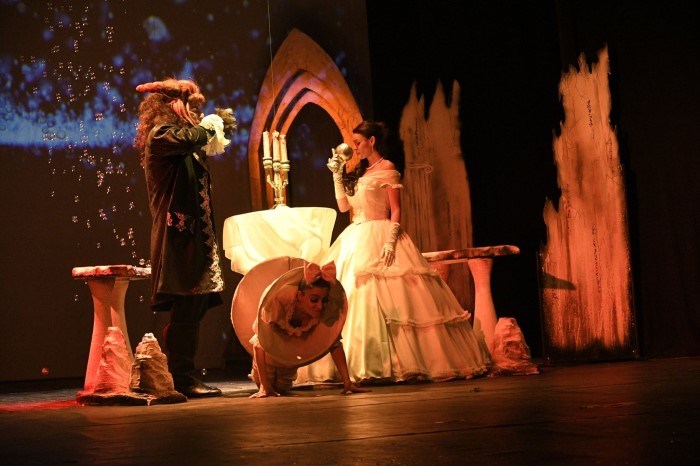 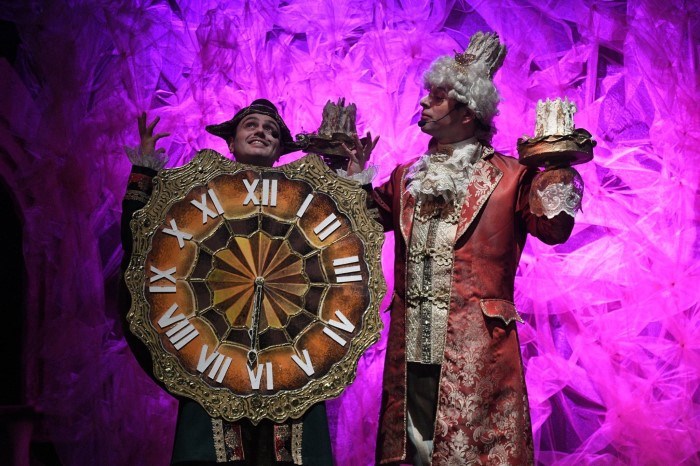 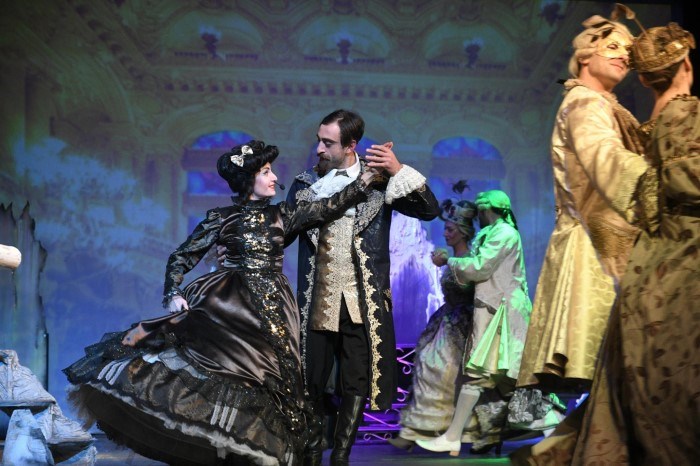 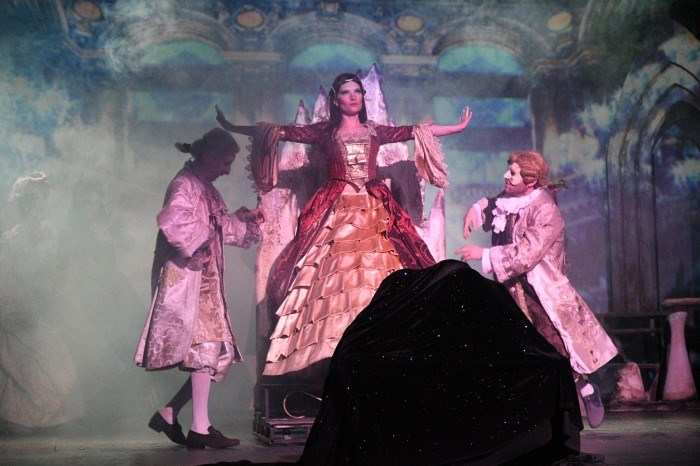 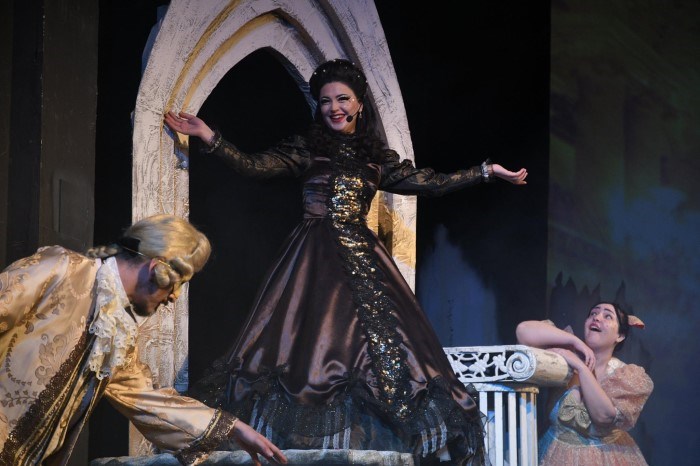 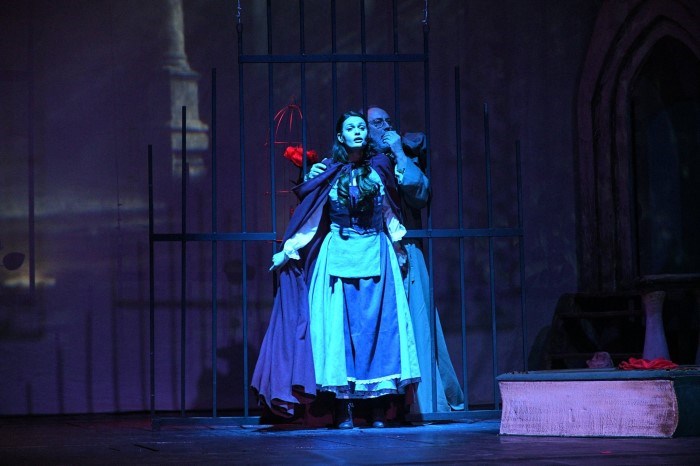 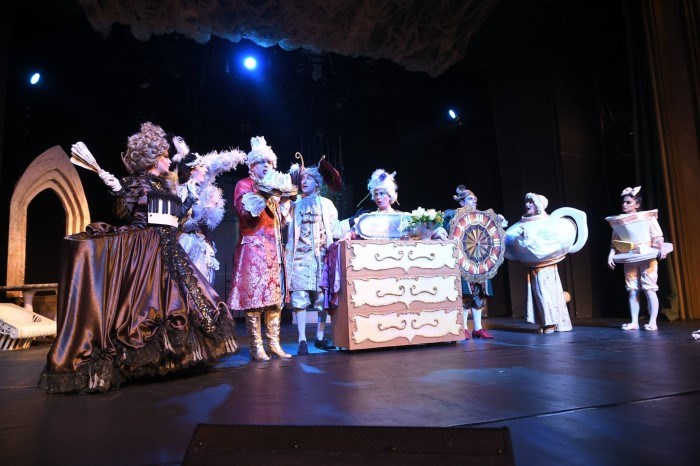 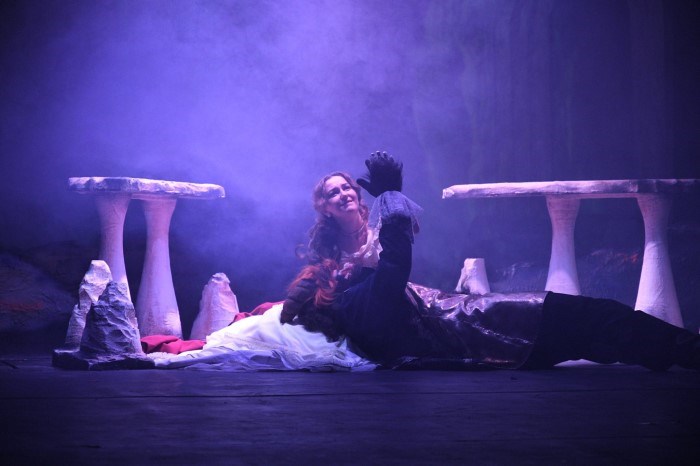 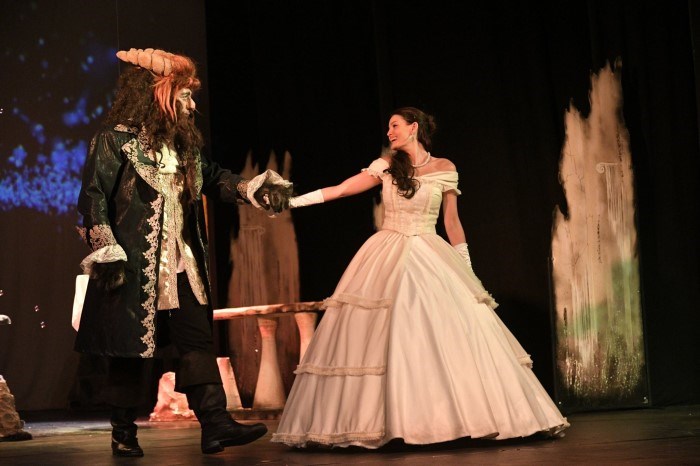 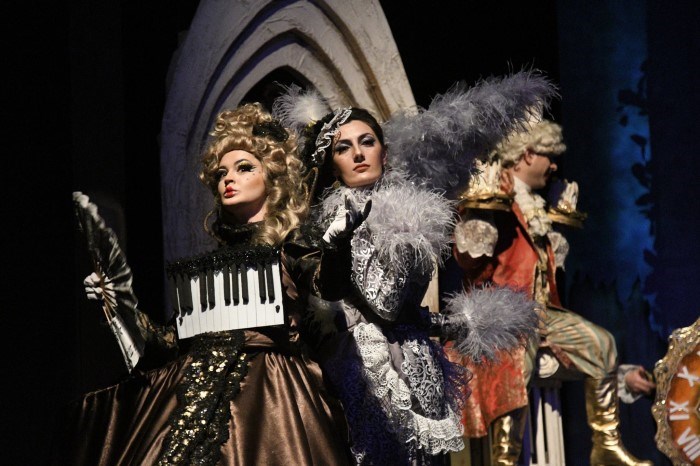 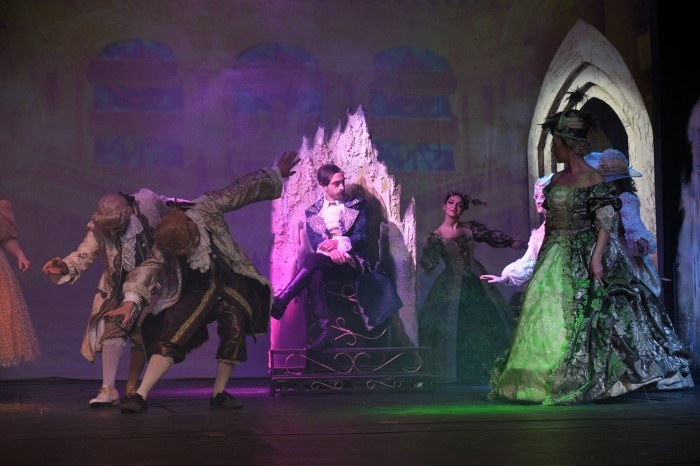 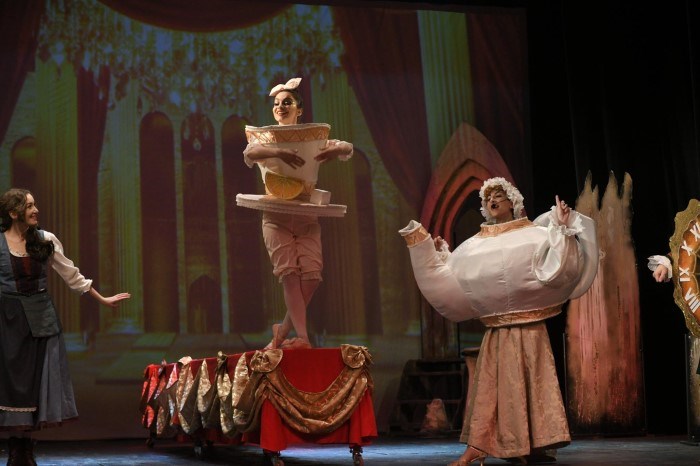 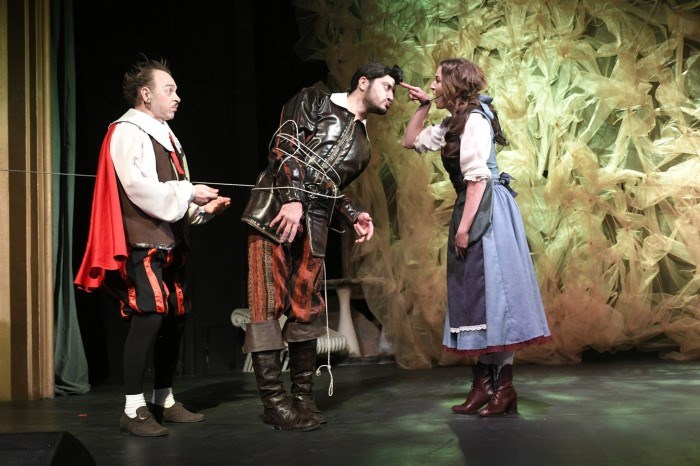 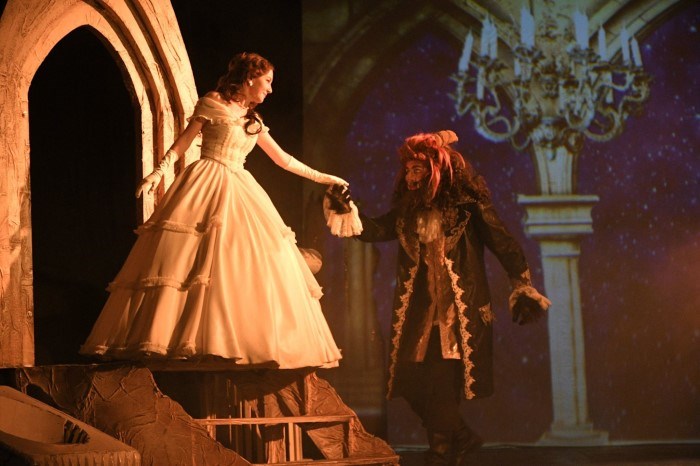 Beauty and the Beast – one of the most romantic tales about love. Once upon a time, an Enchantress turned a handsome prince into a terrible beast when she discovered his selfishness. She left behind an enchanted rose. If the prince did not find true love before the last rose petal fell, he would remain a beast forever, but who can love a beast?! The famous Broadway musical was specially translated and adapted for Georgian stage, the lyrics were translated and all the songs are performed by the actors themselves. Our little guests will meet their beloved characters: Belle and her father, Maurice, Lumière and Cogsworth, Mrs. Potts and little Chip, Madame Garderobe and many more. The show full of wonderful music, songs, dance, beautiful costumes and excellent acting will fascinate an audience of every age – preschool age children, their adult siblings, parents and even grandparents.