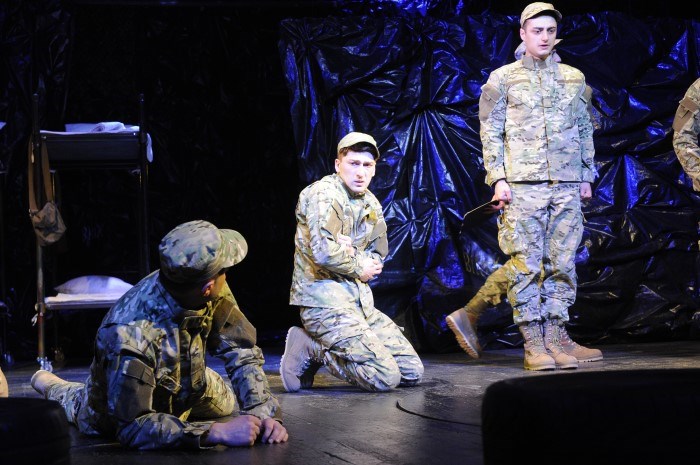 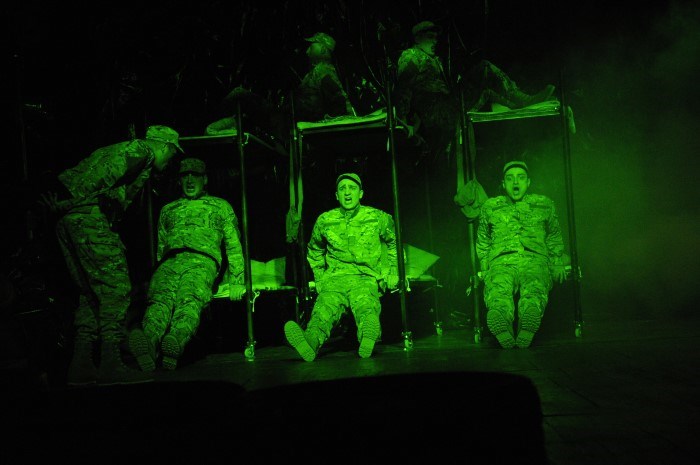 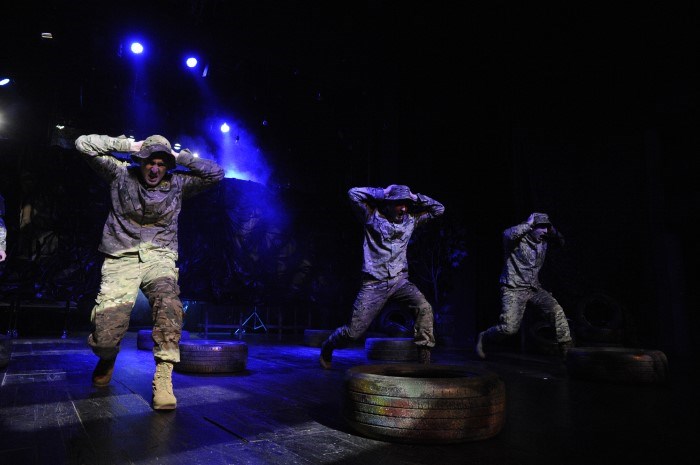 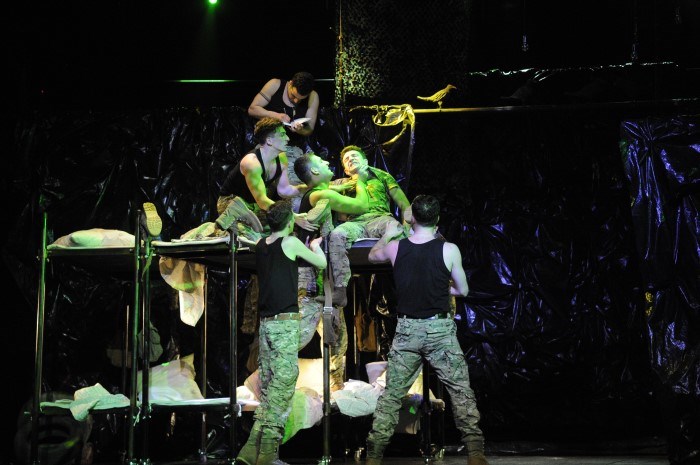 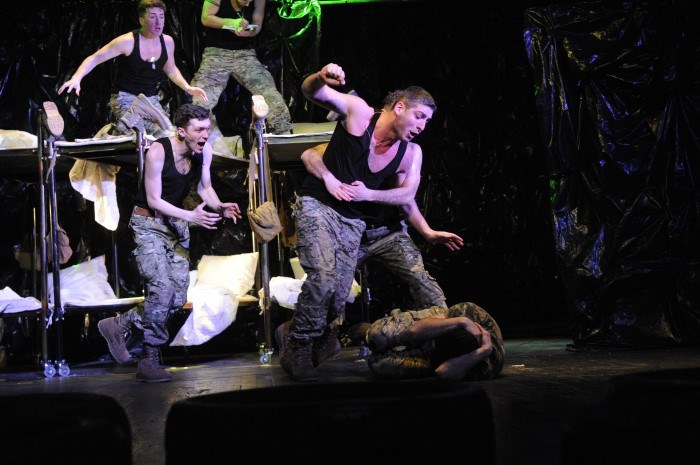 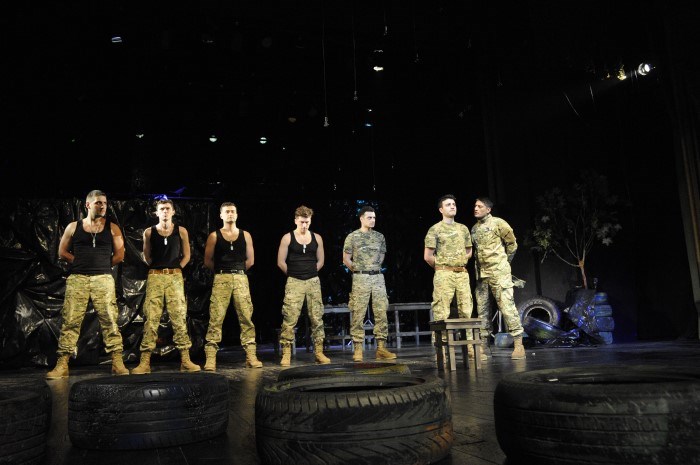 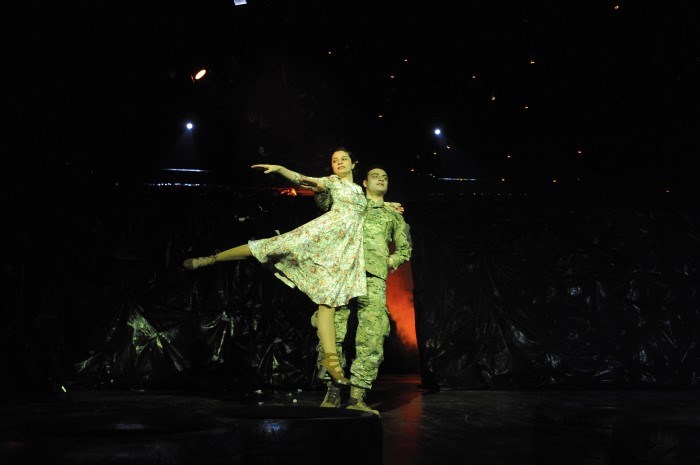 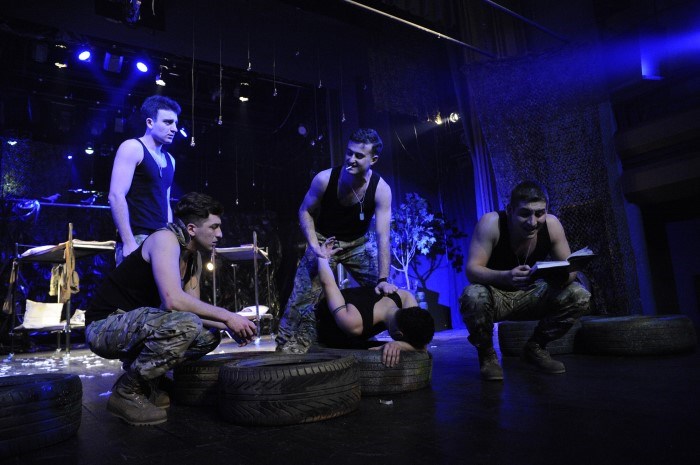 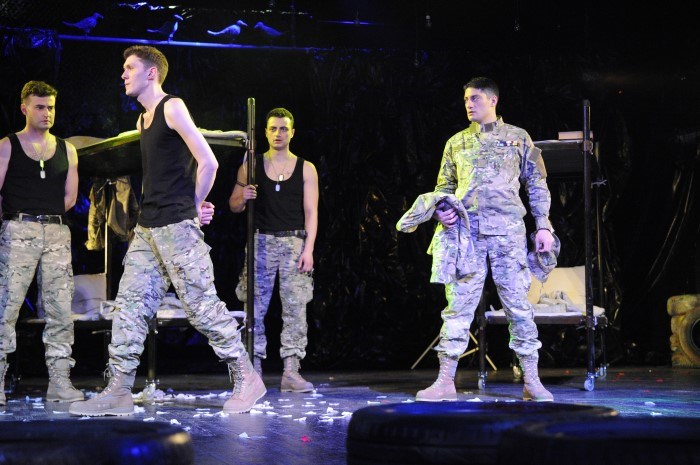 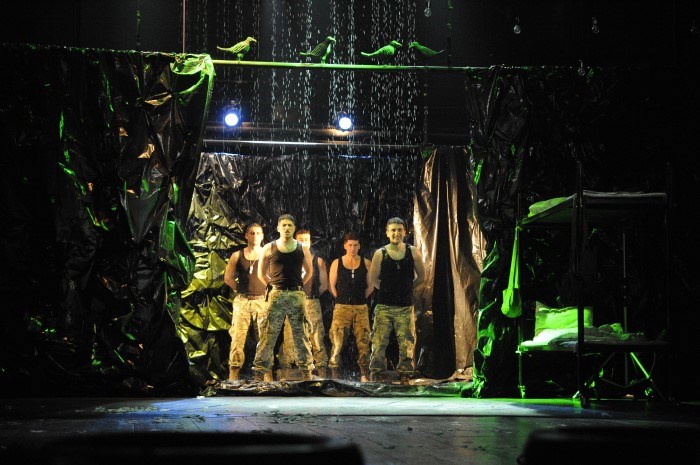 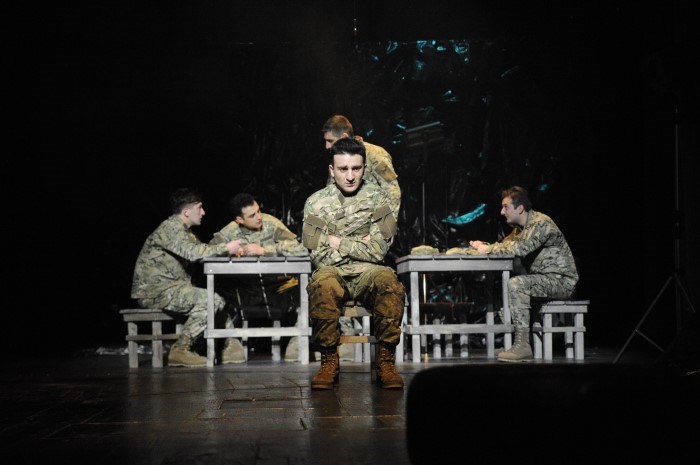 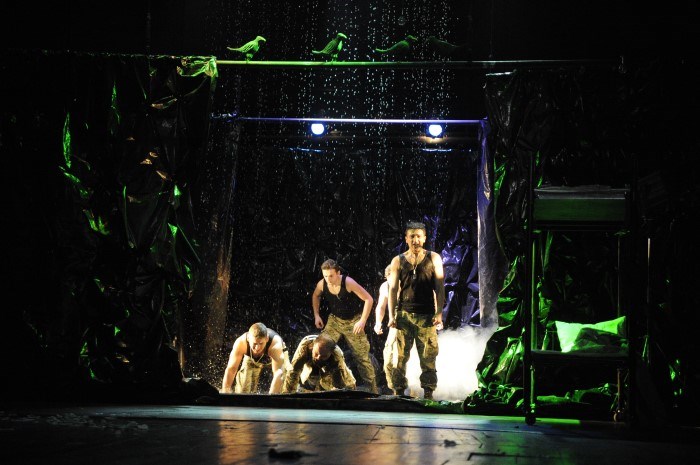 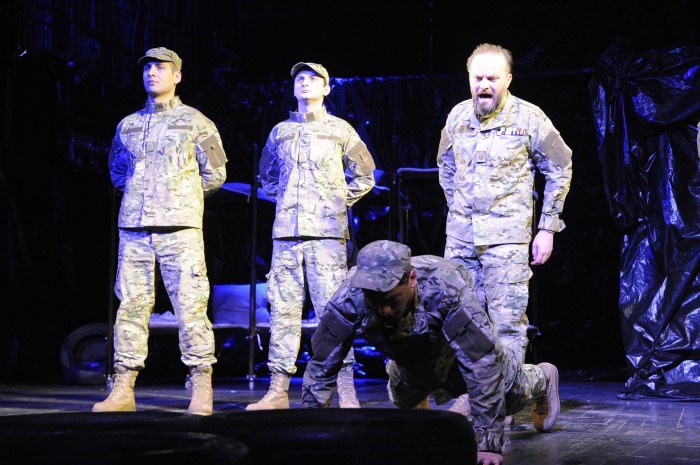 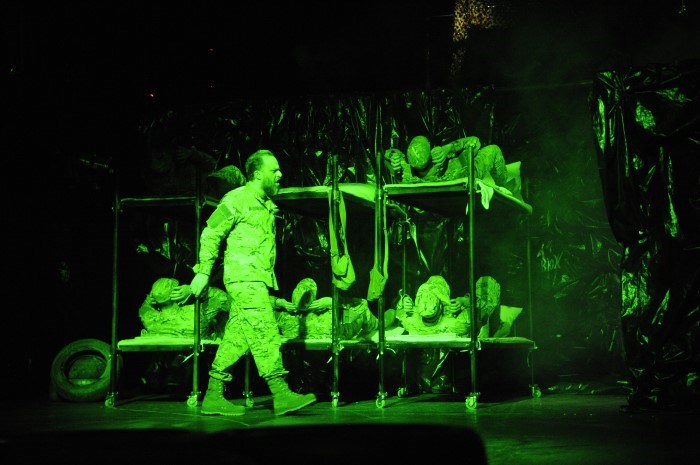 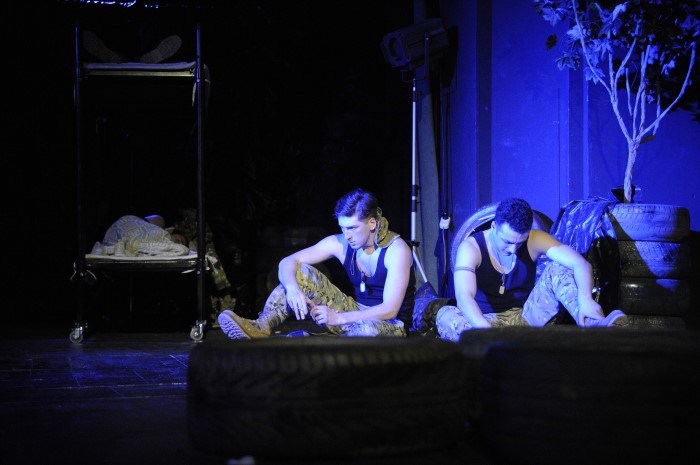 Army Diary – the story of 6 young recruits, who are transferred to boot camp in Biloxi, Mississippi. After basic training, they will be sent to fight in World War II. Young people have many things to learn and feel: at first from the Sergeant Merwin J. Toomey, who constantly tests the soldiers and tries to teach them hard lessons; and then on the real front line. Unpalatable food, discomfort, tense military regime and new relationships, long wished holidays, first sexual experience and the giddy sweetness of first love - this is the path of Eugene Jerome - main character of the play.