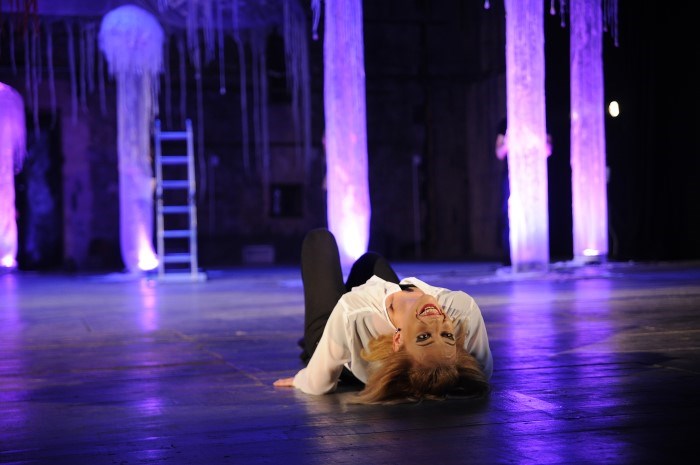 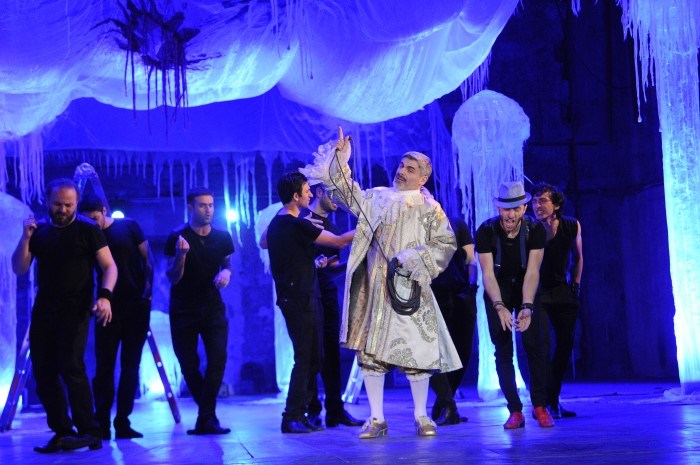 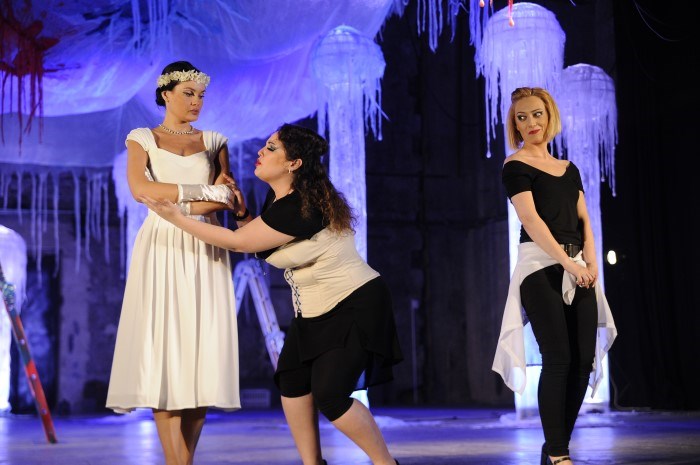 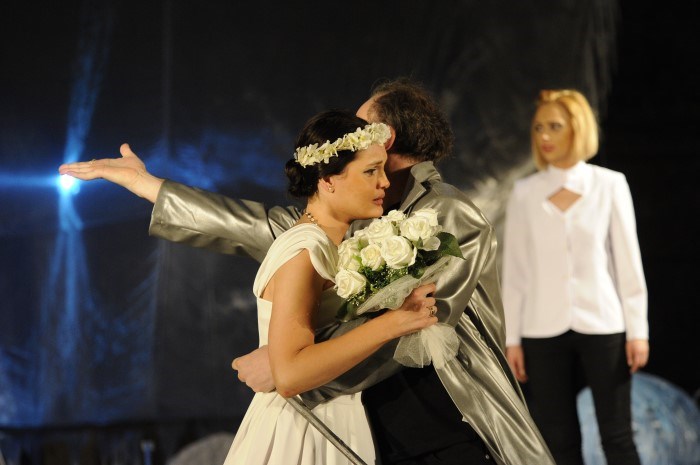 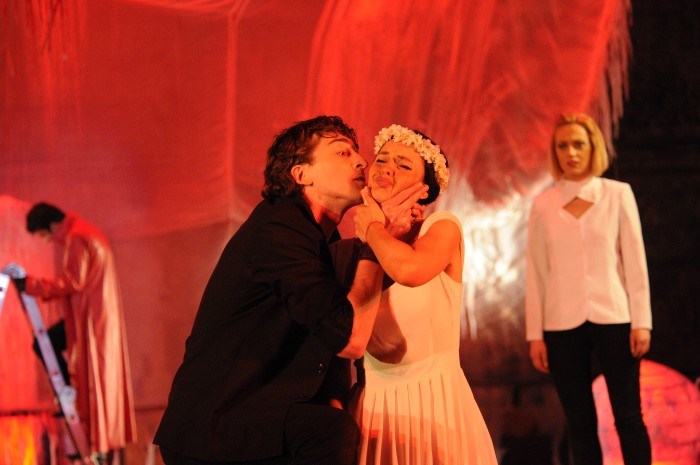 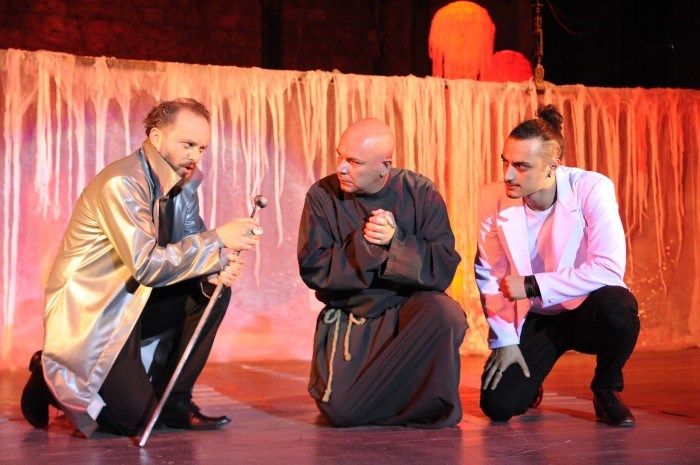 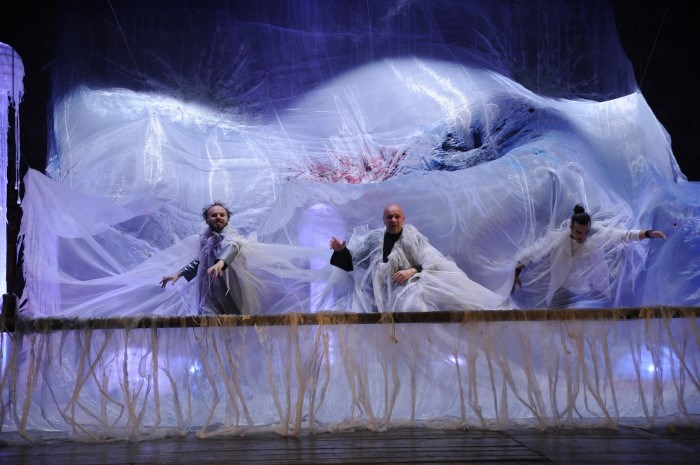 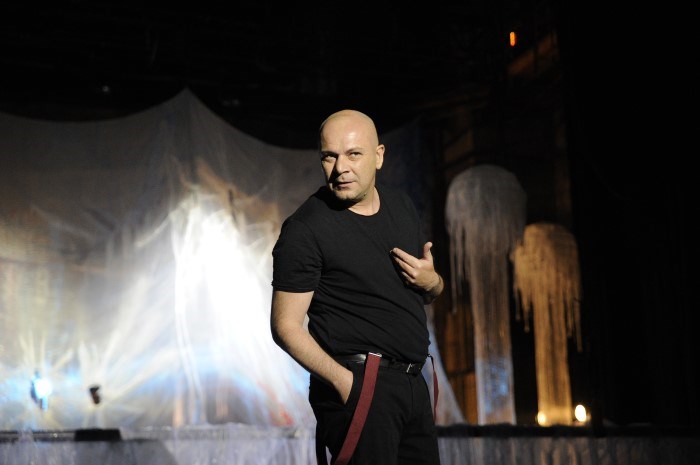 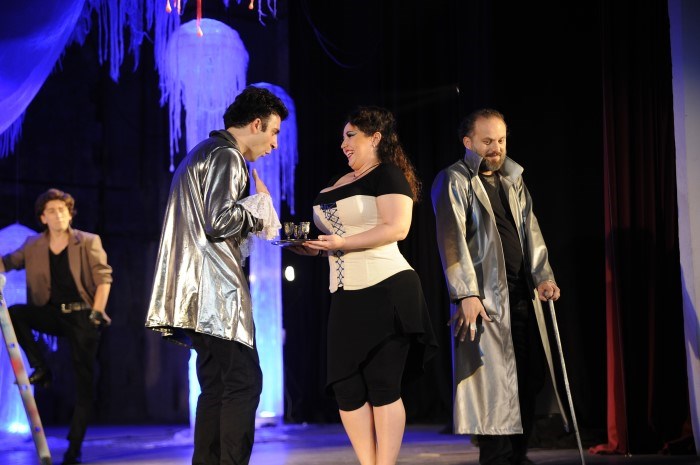 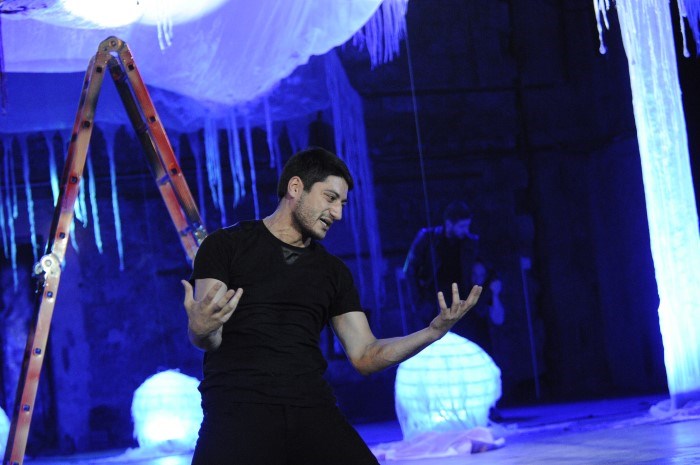 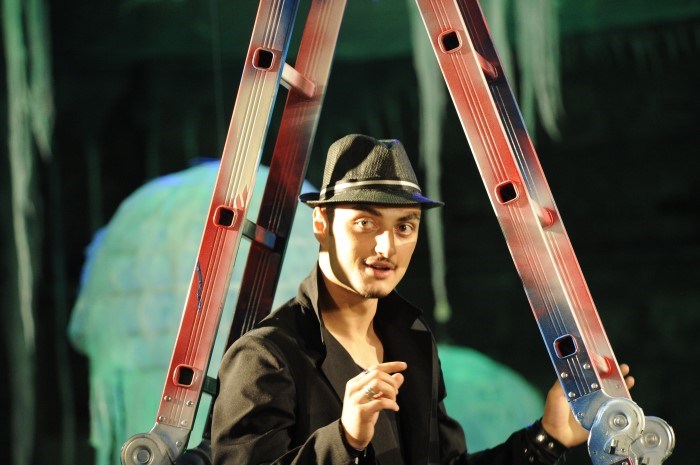 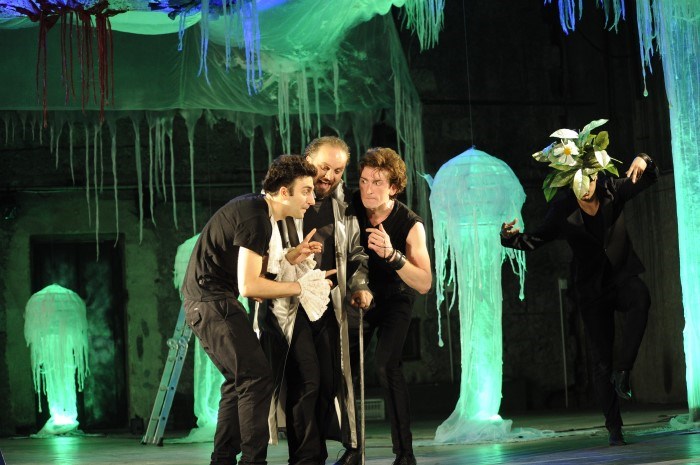 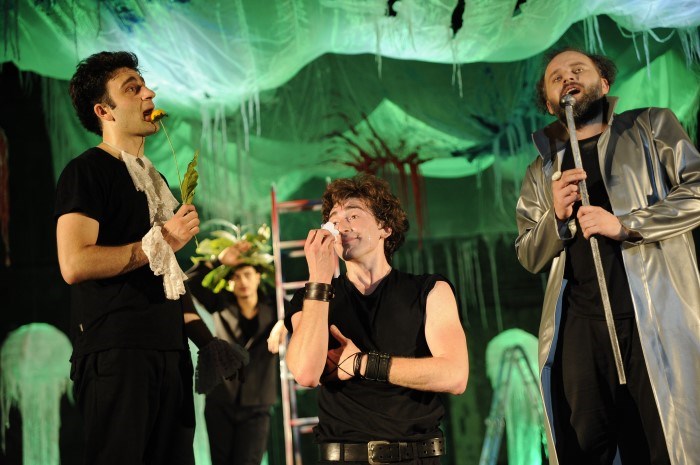 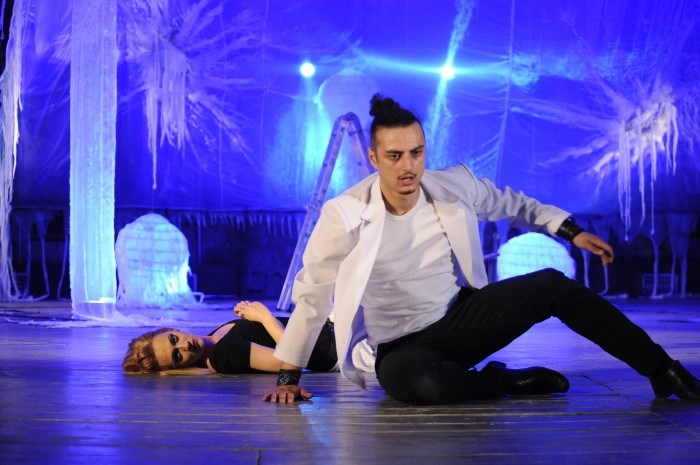 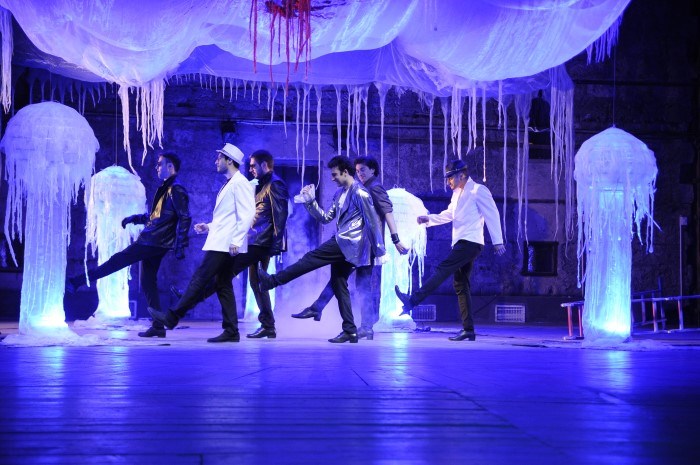 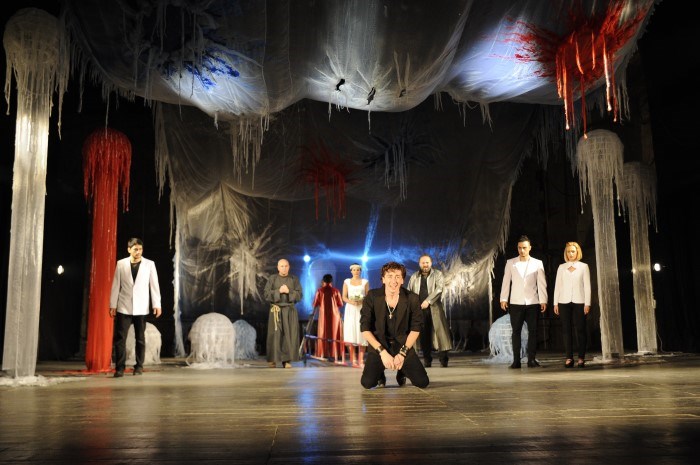 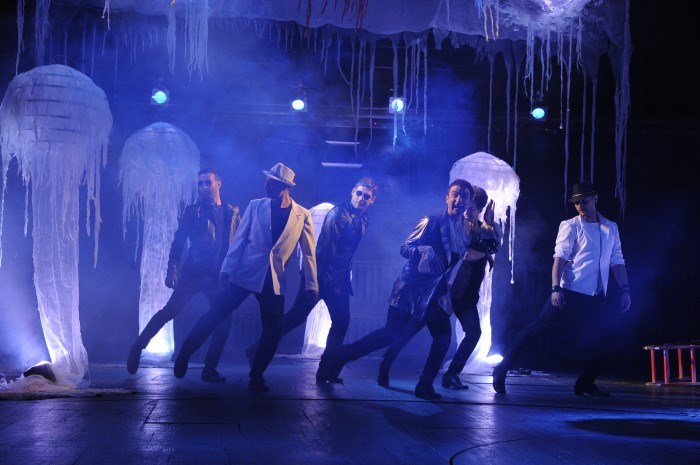 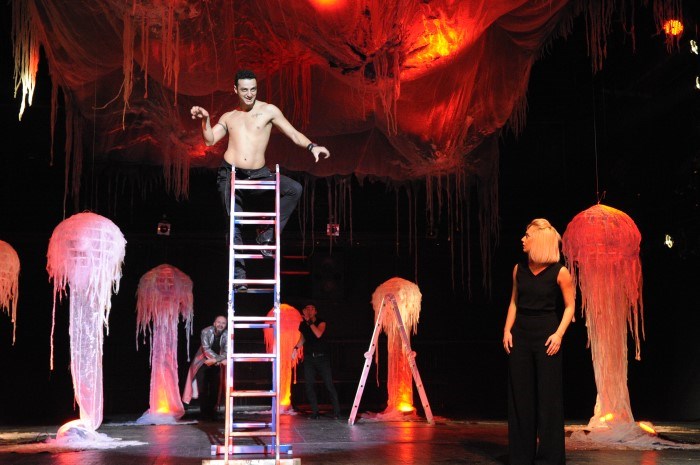 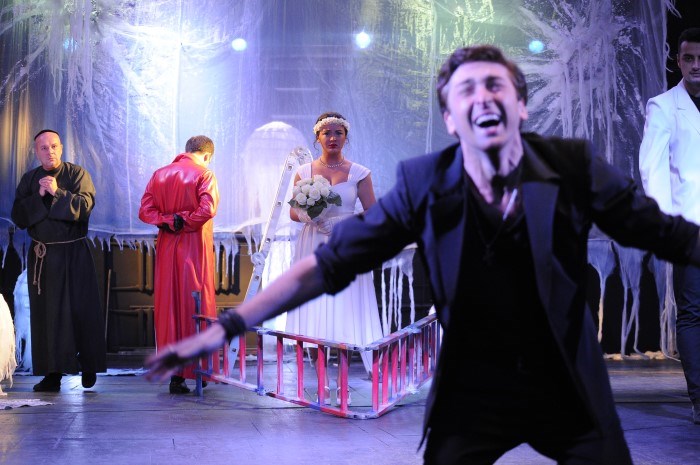 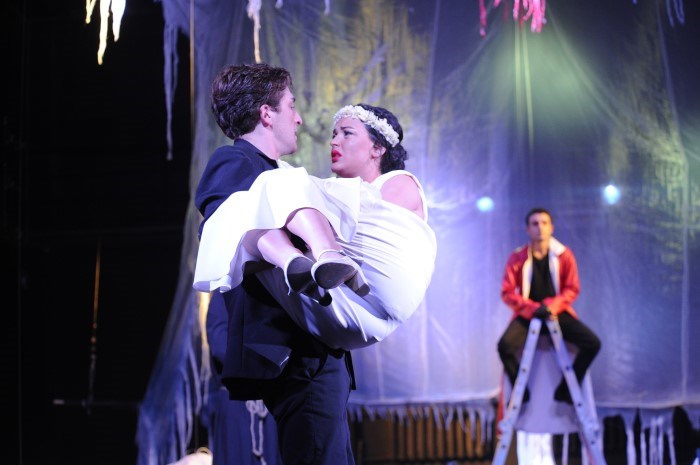 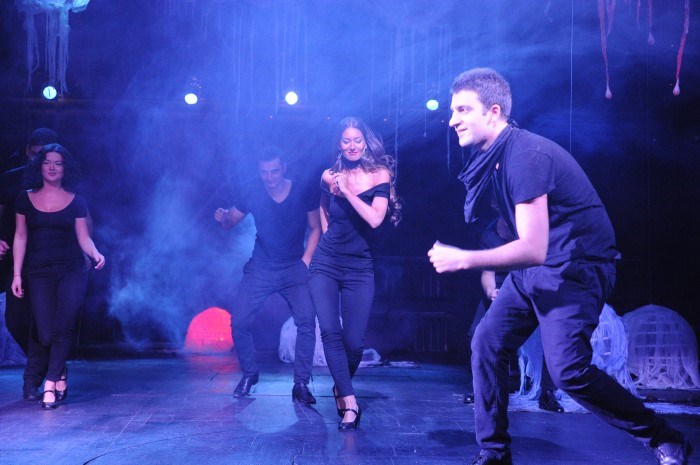 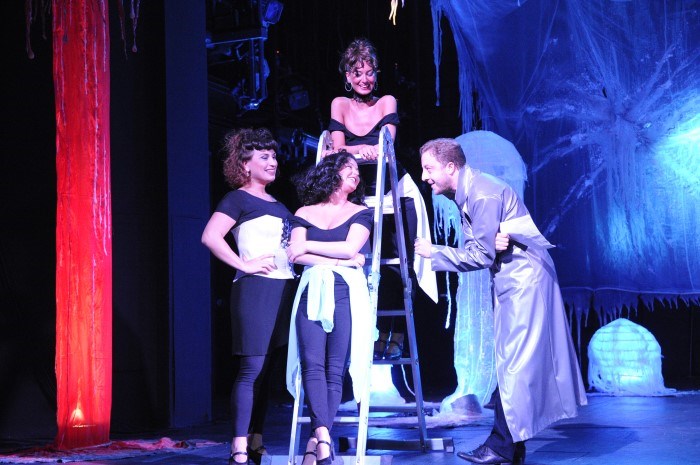 Much Ado About Nothing

In 2016 the world commemorated 400 years since the death of William Shakespeare. This special anniversary year was a truly unique opportunity to present for Georgian Youth world’s greatest playwright and his famous comedy “Much Ado about Nothing.” The director Dimitri Khvtisiashvili didn’t decline the classical line and text of the play, but gave the performance totally contemporary color and meaning. The eclectic, colorful stenography and wonderful music highlight such interesting form of the show. The play is set at nowadays, which should be very familiar to our young audience, and with innovative approach – the actors are started in front of the audience playing performance in the performance. The play includes Iago monologue from Shakespeare’s “Othello” and “A cry of Players” by William Gibson. Young actors make the play funny and entertaining, but at the same time they maintain Shakespeare’s wisdom and the bottom line of the play. “The performances “Much Ado about nothing” was staged and adapted especially for youth audience, the stenography and music, that are used in performance are modern and familiar for them, that’s why the show was loved and appreciated by our youth audience. The show deserves to be seen, is staged dynamically and witty.”