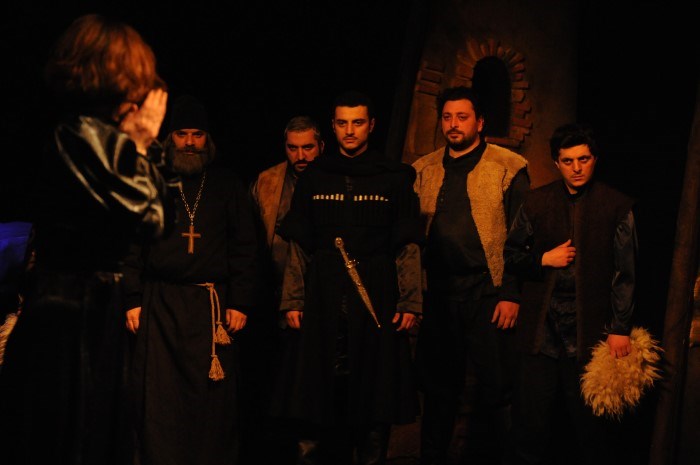 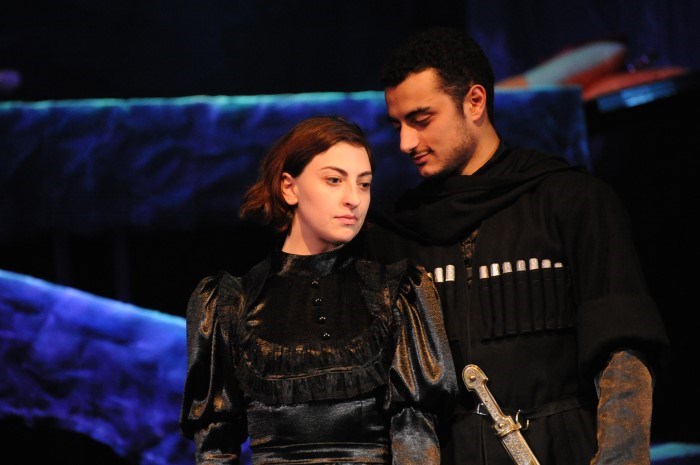 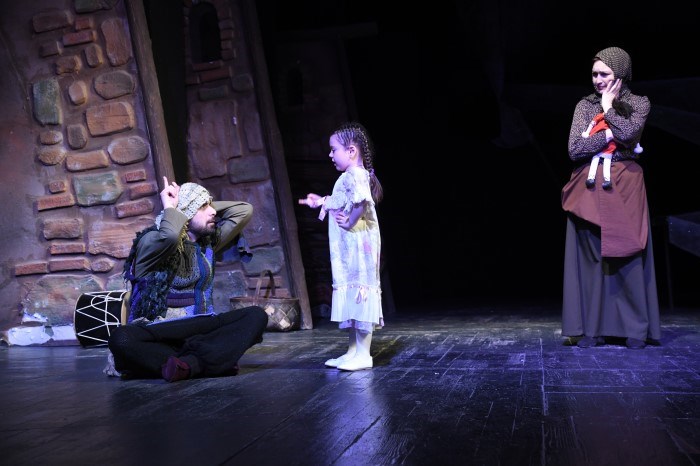 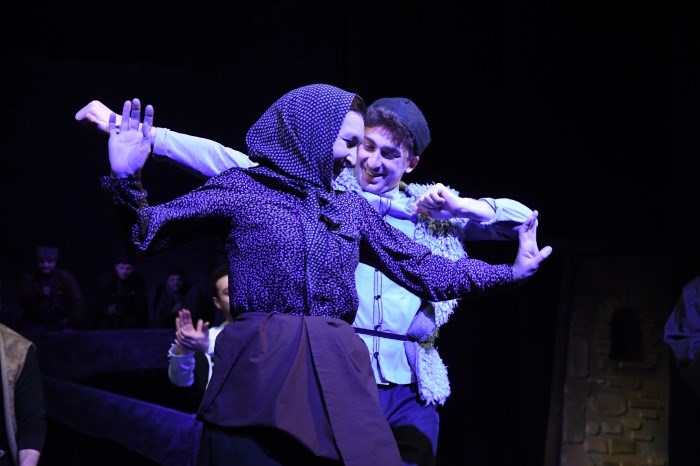 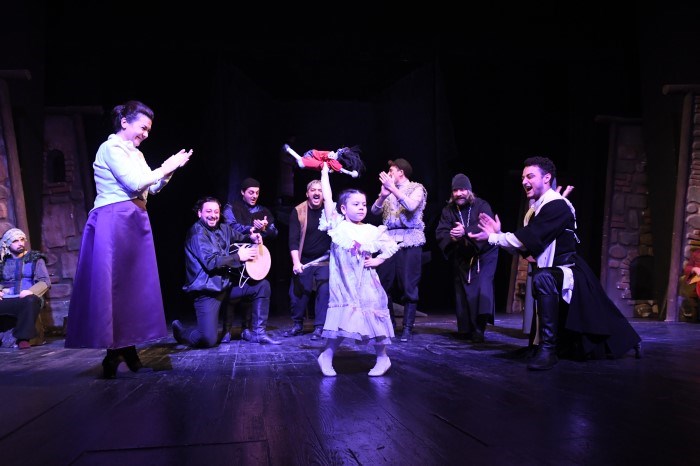 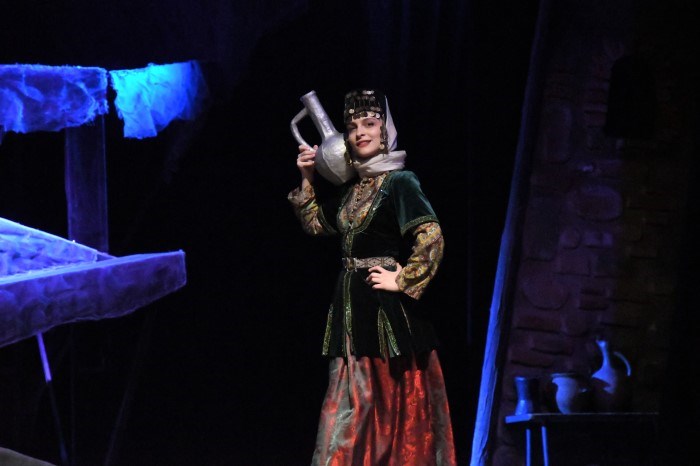 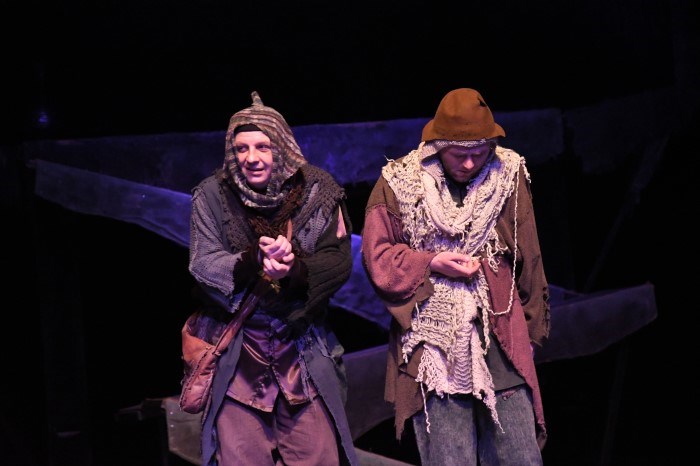 Who does not shed tears reading the story of  "Lullaby", by  Georgian educator, children's writer and journalist, considered to be the founder of the scientific pedagogy in Georgia Iakob Gogebashvili.

Our performance raises the issue of how the feud can destroy human life.
The play shows what is capable of true friendship and dear mother's voice.